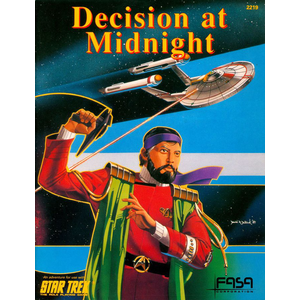 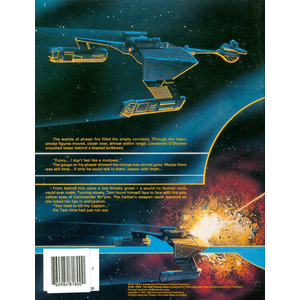 'Funny... I don't feel like a mutineer.'
The gauge on his phaser showed the charge was almost gone. Maybe there was still time... if only he could talk to them, reason with them...

From behind him cam a low throaty growl - a sound no Human voice could ever make. Turning slowly, Tam found himself face to face with the pale yellow eyes of Commander Brr'ynn. The Caitian's weapon never wavered as she licked her lips in anticipation.
'You tried to kill my captain...'

For Tam time had just run out."